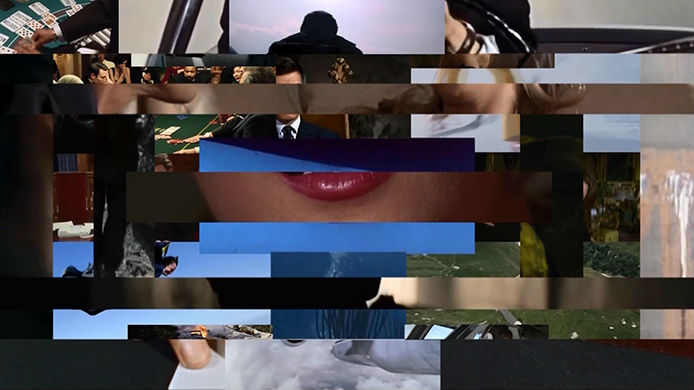 “When I wrote the first one, in 1953. I wanted ‘the protagonist’ to be an extremely dull, uninteresting man to whom things happened ... One of the bibles of my youth was Birds of the West Indies, by a well‐known ornithologist, and when I was casting about for a name for my protagonist I thought, My God, that’s the dullest name I’ve ever heard, so I appropriated it. Now the dullest name in the world has become an exciting one. ‐Ian Fleming

It is a fictional character, created in 1953 by the English writer Ian Fleming. He is the protagonist of twelve novels and two collections of short stories. Ian Fleming's books, withfanatical readers in the late 1950s, were transferred to the cinema creating the most popular, long‐lasting and successful film series. His name carries images of wealth, exoticlocations, sex, adventure and espionage and remains the epitome of the elegant and gentleman spy. He knows how to dress up, what to drink, what to say and when to "break" the rules in all circumstances. It bestows the "British style" in the most elaborate way. Eachof the actors embodying the hero adds a different dimension to his character.