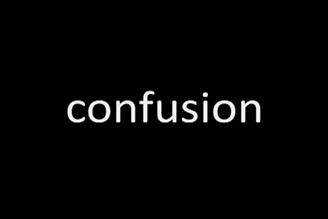 The etymology of the word "ecstasy" in ancient Greek (ek + hístēmi), means that I stand outside, as an alternative state of consciousness. In its general meaning the term ecstasy denotes a state of intellectual isolation, escapism from the regular psychic space of a person which is absorbed by one and only idea or from a special emotion. In this situation the person is cut off from the world and gets in touch with himself, at a level so deep, that no matter how developed his self-knowledge is he cannot realize it. His ego is scattered in a feeling of wholeness. Each spiritual type experience can be based on individual characteristics, on acquired technique or on the influence of various substances. Ecstasy has been linked indissolubly from antiquity until today with religion, science and more broadly with society for various reasons.

The work of “Alice in wonderland'' is composed my material collected from the Internet that consists of pictures and words that are repeated and are associated with the concept of ecstasy as a document in the history of this particular concept, approaching it in its social dimension.