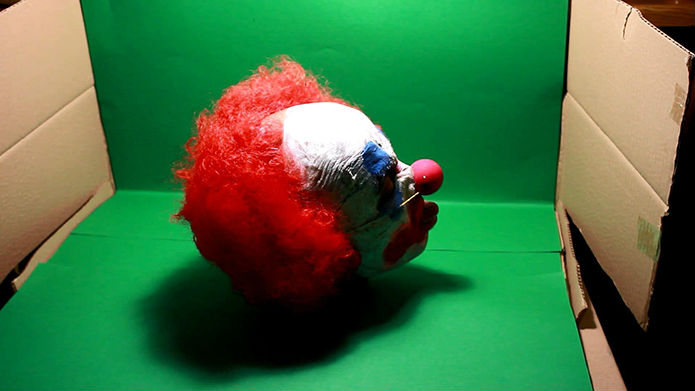 Vasilis Karvounis is a visual artist born in 1982 in Athens, where he lives and works. He studied at the Athens School of Fine Arts and holds an Integrated Master of Arts degree. In his work he uses film, video and video installation through various practices. He focuses primarily on the field of psychology, investigating psychological states; he is interested in  states of mind, as well as the relation between the conscious and unconscious as conflicting areas. He also works on the concepts of suggestion and autosuggestion, as he is interested in the imposition of ideas or emotions by external or internal factors as situations of shaping and changing consciousness on both an individual and collective level. In his works there can be found influences from and references to the fields of psychology, philosophy, and, generally, art